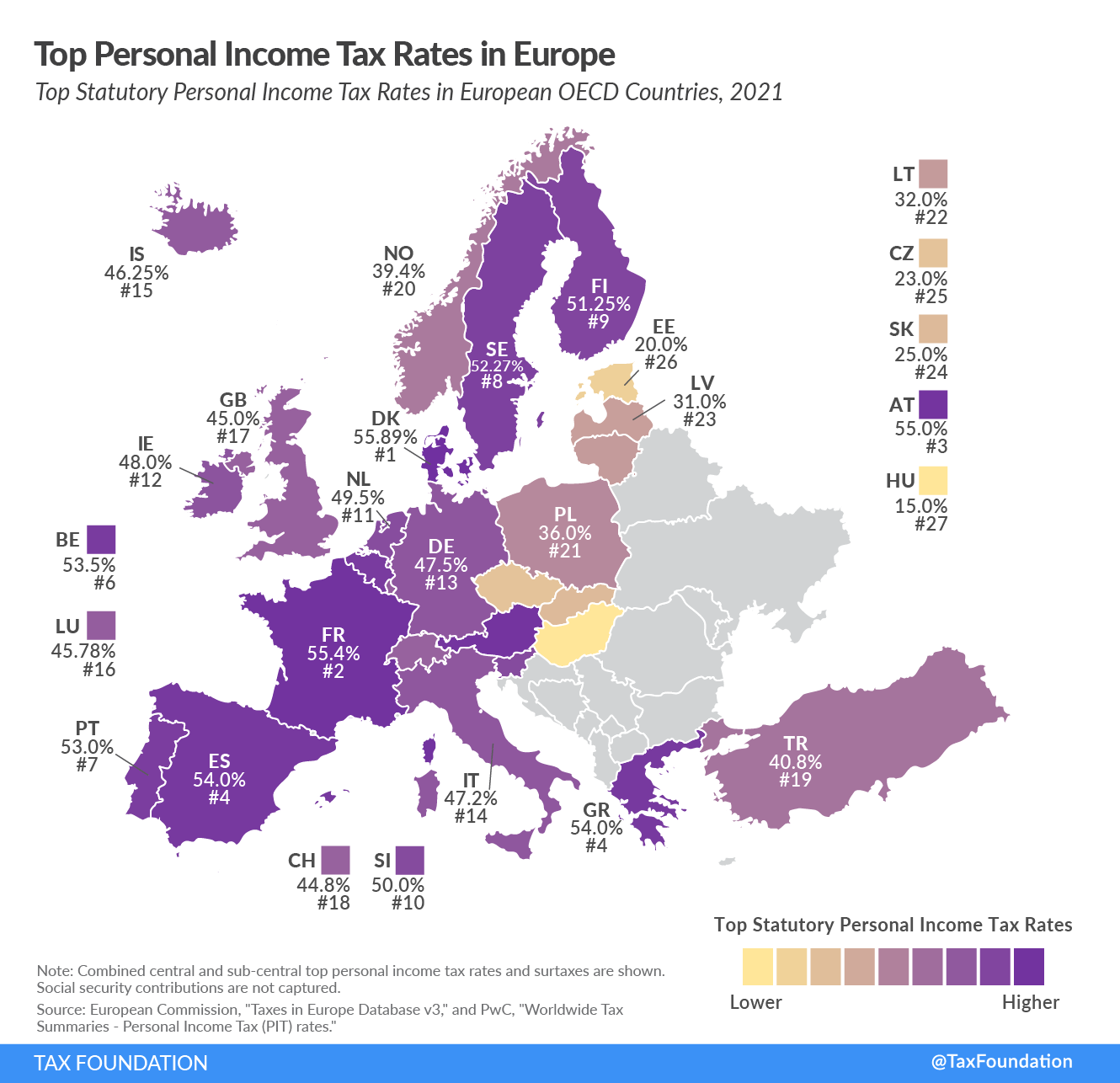 As Marchers in France Fight Pension Reform, Shopkeepers Nod and Agree
Meta set to report fourth-quarter earnings after the bell
$6.6 billion fintech Wise accused by rival of harming competition
Google May Not Be King Much Longer
The current job market is a ‘juggernaut,’ economist says. Here are 6 things to know as a jobseeker