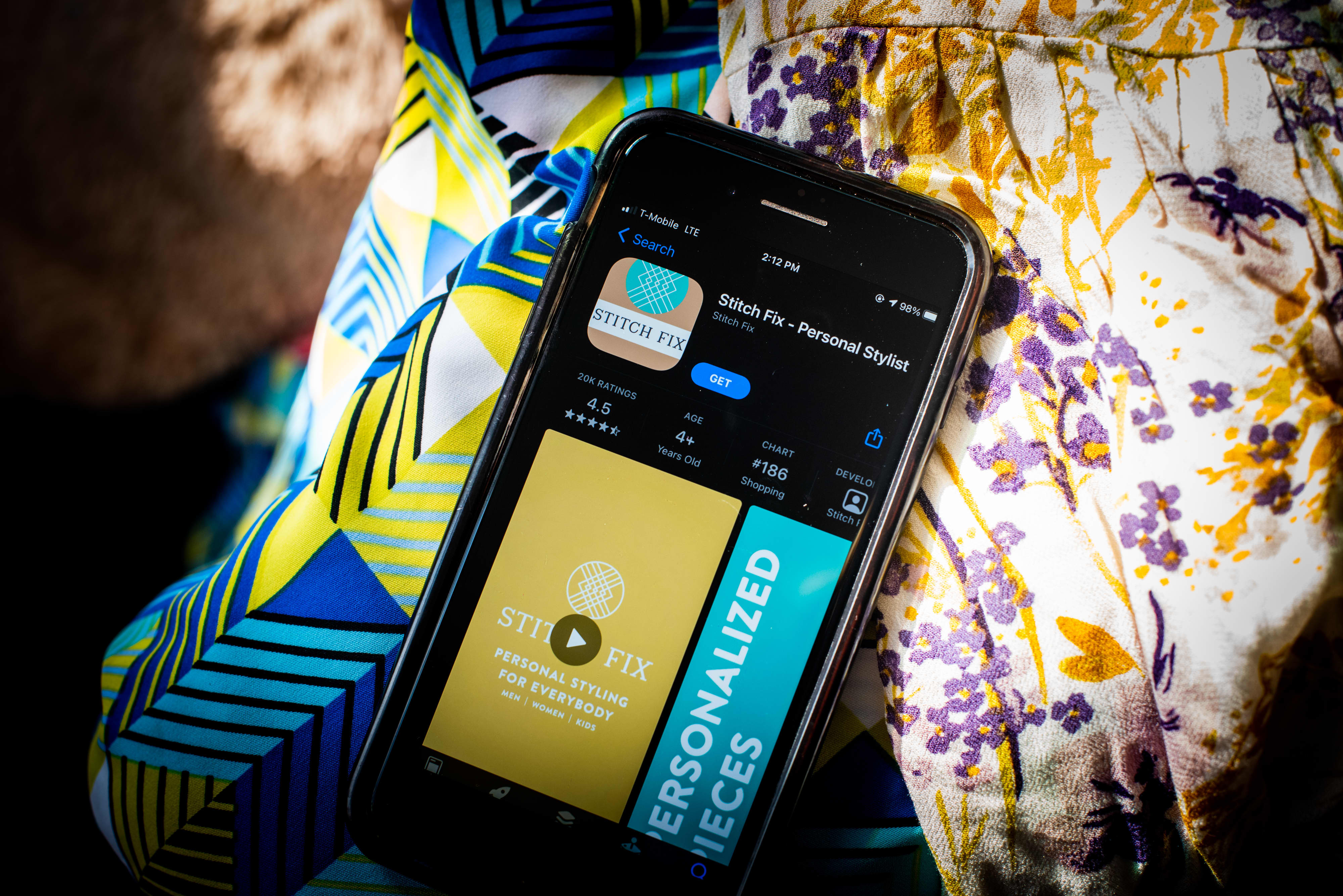 Stitch Fix shares tumbled in extended trading Tuesday after the online styling service offered a weak outlook for its fiscal third quarter and slashed its forecast for the full year, as it struggles to grow its subscriber base.

In its latest quarter, the company said it experienced challenges with onboarding new customers and converting clients. Stitch Fix reported a per-share loss in line with analysts’ estimates and revenue slightly above expectations for the three-month period ended Jan. 29.

Looking ahead, however, Stitch Fix is being much more cautious about its prospects for future growth. Chief Executive Elizabeth Spaulding said the company’s active client count is not where she wants it to be. That’s despite a recently introduced option for shoppers to buy single items from its website, without a subscription, which is known as Freestyle.

Stitch Fix shares shed more than 17% in extended trading, having already tumbled 41% this year as of Tuesday’s market close.

Here’s how the retailer did in its fiscal second quarter compared with what Wall Street was anticipating, based on a survey of analysts by Refinitiv:

Stitch Fix reported a net loss of $30.9 million, or 28 cents per share, compared with a loss of $21 million, or 20 cents a share, a year earlier. That was exactly in line with analysts’ estimates for the quarter.

The company counted active clients of a little more than 4 million, an increase of 4% from the year-ago period. Revenue per client came in $549 during the period.

Stitch Fix defines an active client as a customer who either checked out a curated style box called a Fix or ordered an item using the retailer’s direct-buy option in the preceding 52 weeks, measured on the last day of that period.

For its third quarter, Stitch Fix expects net revenue to be between $485 million and $500 million, which would represent a decline of 10% to 7% from the prior year. Analysts had been looking for sales of $560.5 million.

For its fiscal year, which ends July 30, Stitch Fix sees revenue flat to slightly down year over year, assuming that the number of active clients is flat through the end of the 12-month period. Analysts had expected revenue to be up 8.1% for the year.

The company said it is actively evaluating its marketing spend to better manage improvements to onboarding and conversion. As a result, it said it has withdrawn a previously provided outlook for full-year adjusted earnings before interest, taxes and amortization.

During an earnings conference call, Spaulding, the CEO, explained that the retailer inadvertently created friction during the Freestyle rollout. Moving forward, it is making changes to make the browsing and checkout process easier for users, she said.

Despite the bumpy start, Spaulding also said the company is still pleased with its decision to invest in adding a direct-buy option, which makes Stitch Fix a more holistic platform for customers looking for new clothes.

“We are confident in our long-term strategy, and we’re seeing clear signals that we are taking the right steps for the future of the business,” she told analysts.

To be sure, in recent months analysts have raised plenty of questions regarding the company’s Freestyle push. It makes Stitch Fix a much closer competitor with department store chains and apparel brands, of which there are dozens and dozens.

Stitch Fix’s business is also run entirely online, which means the company doesn’t have a way to connect with consumers in a physical way. That was seen as a bright spot during the thick of the Covid pandemic, as spending shifted online, but now Stitch Fix is facing heightened transportation expenses and also must deal with mailed returns of unwanted items.

Is the Worst Behind Netflix?
Robots could surpass workers at Amazon by 2030, Cathie Wood says
Vince McMahon open to leaving WWE for good if he sells the company, CEO Nick Khan says
Alec Baldwin charged in ‘Rust’ shooting, prosecutors say he was ‘distracted’ during training
Showtime to combine with Paramount+, rebrand with new name