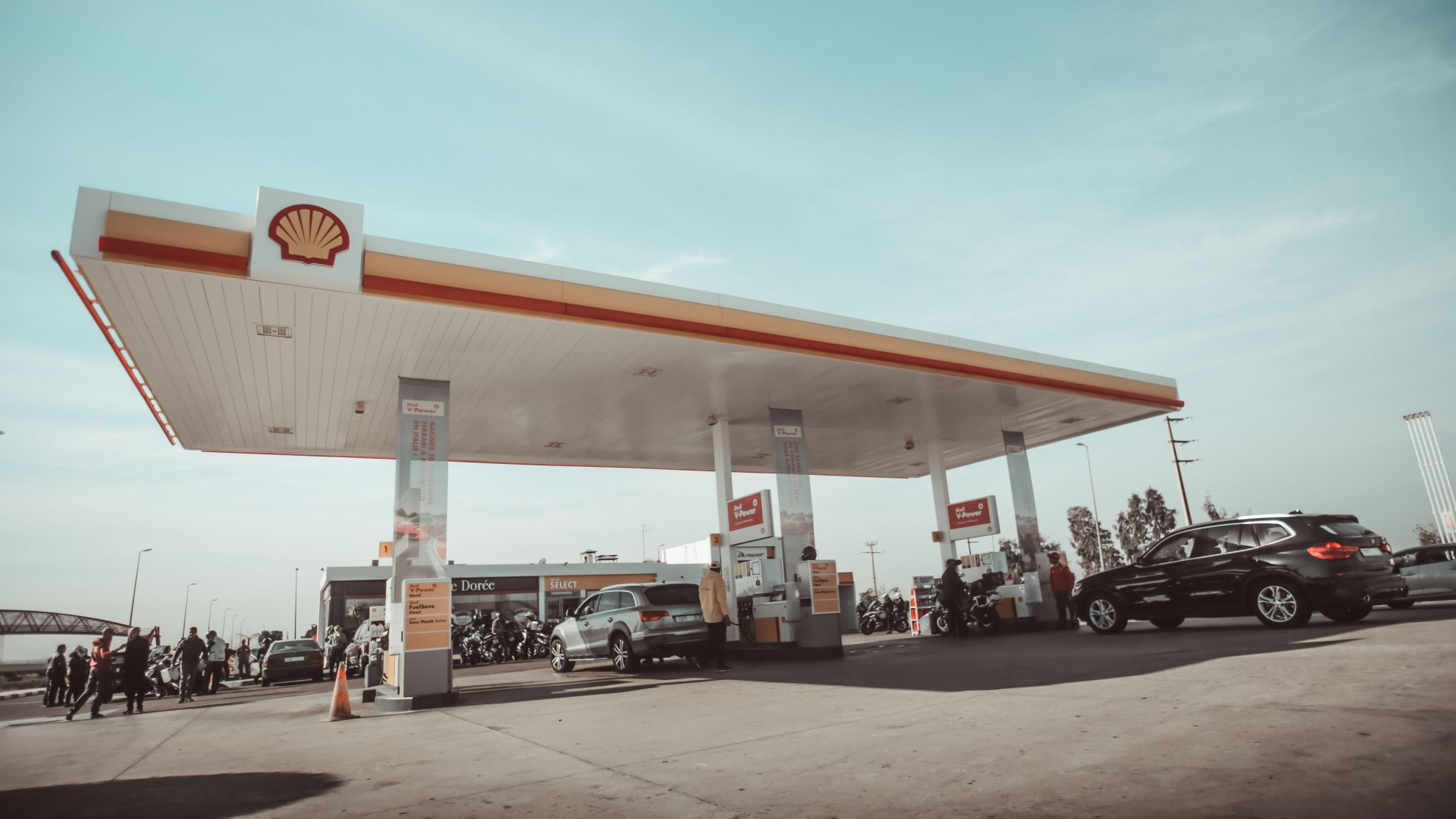 With gas prices soaring in March, Florida is preparing to give drivers a gas tax holiday—in October. A cynic might wonder why the gas tax holiday aligns so closely with election season (lawmakers cite other reasons), but in many respects, the timing is the least of the issues with Florida’s pending suspension of the gas tax.

There’s also the fact that much of the relief may never wind up in drivers’ pockets. That it severs the link, at least temporarily, between the act of driving and the upkeep of roads. That it incentivizes more driving during a time of inflation and scarcity (now, at least; for October, who can say?). And that it puts Florida on a collision course with the federal government.

Gov. Ron DeSantis (R) originally proposed an indefinite suspension of the gas tax, and then a five-month suspension beginning with the new fiscal year in July, but lawmakers pared that down to one month. They also agreed to suspend the tax in October, ostensibly because it comes after peak tourist season and lawmakers didn’t want to share the benefits of this tax relief with tourists. The delay, however, calls into question whether the policy does much to help Floridians currently struggling under the burden of high gas prices.

Florida’s plan, agreed to in legislative negotiations, doesn’t use the state’s own revenue growth to cover the costs of the gas tax suspension, but instead draws about $200 million from the state’s share of fiscal recovery funds under the American Rescue Plan Act (ARPA). Federal law prohibits using these funds, either directly or indirectly, to facilitate a state tax cut. While the “indirect offset” provision is the subject of litigation in many states and may well be unconstitutional, there’s far less debate about Congress’s authority to restrict the direct use of money they provide to states. Florida risks federal recoupment of any federal aid dollars they use for gas tax relief.

In Florida and elsewhere, a gas tax holiday may be good politics, but it is unlikely to achieve its aims. Fuel prices are high for many reasons right now: general inflation, higher transportation costs, the isolation of Russian markets, and more. Actual fuel shortages, as experienced in the 1970s, have yet to materialize, but high prices are one of the reasons for that. Prices are high mostly due to rising costs, but high prices also have the effect of limiting consumption. If a state suspends its gas tax, some of that reduction may find its way to consumers in the form of lower prices at the pump, but even in a highly competitive market, the equilibrium price may well be higher than the tax-free price. Just because Florida (or some other state) spends $200 million on gas tax relief doesn’t mean that consumers will pay $200 million less on gasoline.

With scarcity rearing its head and inflation soaring, moreover, now is not a great time to artificially inflate demand.

Motor fuel taxes are excellent examples of user-pays excise taxes, where the amount one pays is at least roughly commensurate with government benefits received. Most state gas taxes are already set too low to fully cover state infrastructure costs but zeroing out the gas tax is a massive subsidy for drivers, shifting the cost of road construction and maintenance into tax revenue streams that take no account of taxpayers’ use of state infrastructure. It’s not unreasonable for drivers to be upset about $4 a gallon gasoline, or to take aim at some of the policies that have contributed to those prices. Suspending a tax which internalizes some of the externalities of driving, however, is an ill-directed way of tackling the problem.

Florida is the first out of the gate, but it may not be the last. Lawmakers in California, Georgia, Illinois, Massachusetts, Maine, Michigan, Minnesota, New York, and Tennessee have championed suspensions, and the list is growing longer as the Russian invasion of Ukraine puts further pressure on already skyrocketing prices at the pump.

Florida doesn’t have an individual income tax, but in other states, tax rebate checks have emerged as a way to return some of states’ surpluses to the taxpayers and reduce the sting of inflation and high gas prices. These too are imperfect, and by temporarily boosting disposable income may even contribute, albeit modestly, to the inflation they are intended to combat. But they are better-targeted than gas tax suspensions and can be an appropriate way to return one-time revenues to taxpayers. In addition to a temporary revenue spike, moreover, many states are projecting sustained revenue growth in coming years. In those cases, permanent tax rate relief is most appropriate—and infinitely superior to gas tax gimmicks.

Policymakers understandably want to be responsive to the pain at the pump, and most states have revenue to spare. But there are far better ways to provide tax relief—short- or long-term—than an inefficient gas tax giveaway.

Is the Worst Behind Netflix?
As some retirees worry about surprises this tax season, these resources may help
$6.6 billion fintech Wise accused by rival of harming competition
Amazon, Google, Meta, Microsoft lay off thousands — but tech jobs are still hot in 2023, Indeed finds
Stocks making the biggest moves midday: Carvana, Colgate-Palmolive, Tesla and more