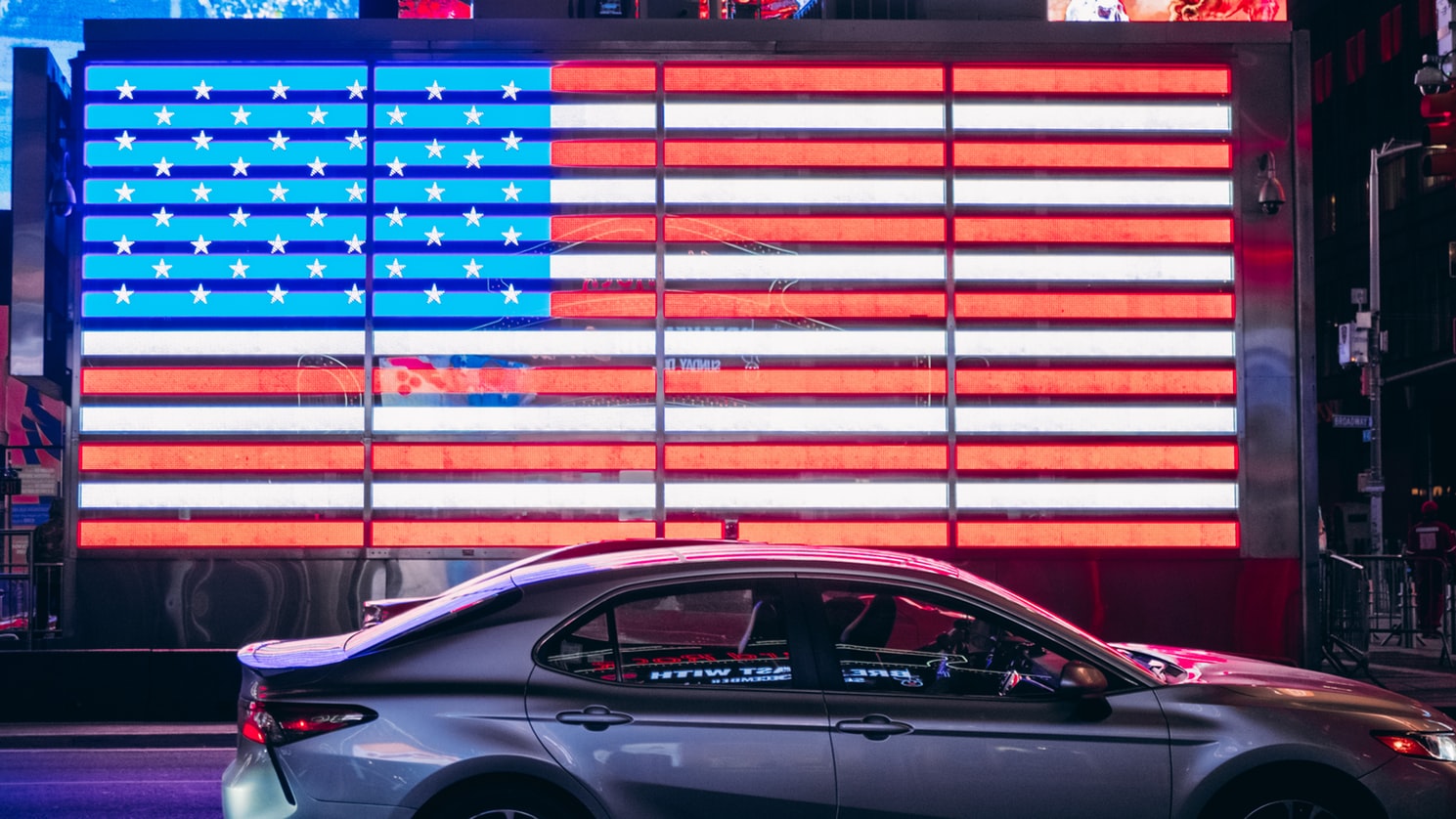 In his State of the Union Address, President Biden called for leveling the global research & development (R&D) playing field by increasing federal R&D spending, specifically by asking Congress to pass the bipartisan United States Innovation and Competition Act (USICA). While USICA proposes increasing government investment in R&D, it does not address a recent tax change that penalizes private investment in R&D. Policymakers should prioritize a boost in private sector R&D investment by permanently canceling R&D amortization this year, ensuring the U.S. can continue leading on R&D.

When policymakers were designing the Tax Cuts and Jobs Act (TCJA) of 2017, they looked for revenue raisers within the 10-year budget window. One of the revenue raisers they selected changed how companies can deduct R&D expenses. Before the TCJA, companies could deduct the full cost of R&D investment immediately, but starting in 2022, companies would have to amortize R&D investment, spreading deductions over five years. R&D produced abroad is now deducted over 15 years.

The aim of the change was to reduce the deficit impact of the bill, but it came at the cost of a negative long-run economic impact. Spreading the deductions over time disincentivizes investment because it means companies cannot fully deduct their investments in real terms—inflation and the time value of money erode the value of deductions in future years.

Requiring R&D expenses to be amortized has made the U.S. less competitive. No other developed country forces companies to spread R&D deductions over multiple years—instead, companies usually receive immediate deductions as well as generous subsidies. For example, China allows R&D expenses to be immediately deducted and provides additional “super deductions” to encourage R&D investment. Among countries in the Organisation for Economic Co-Operation and Development (OECD), 20 provide special, preferential deduction rules for R&D costs.

The U.S. should at least ensure the tax code does not penalize domestic R&D, which can be addressed by restoring immediate expensing. We find permanently canceling the amortization of R&D expenses would boost long-run GDP and long-run American incomes (GNP) by about 0.1 percent, or about $27.5 billion each year in 2022 dollars.

The Senate-passed USICA and its companion bill in the House is one place where policymakers may consider canceling R&D amortization. The proposals would boost spending by government agencies for R&D but notably lack tax changes to end the bias against private R&D investment. If expensing for R&D is included in USICA, it should be made permanent to provide certainty to firms making long-term investments and increase long-run economic growth.

What happens if the Supreme Court strikes down student loan forgiveness? Here are 3 predictions
Robots could surpass workers at Amazon by 2030, Cathie Wood says
Vince McMahon open to leaving WWE for good if he sells the company, CEO Nick Khan says
Rivian to lay off 6% of its workforce as EV price war concerns grow
Biden administration expands EV tax credits in boost for Tesla, Cadillac, others