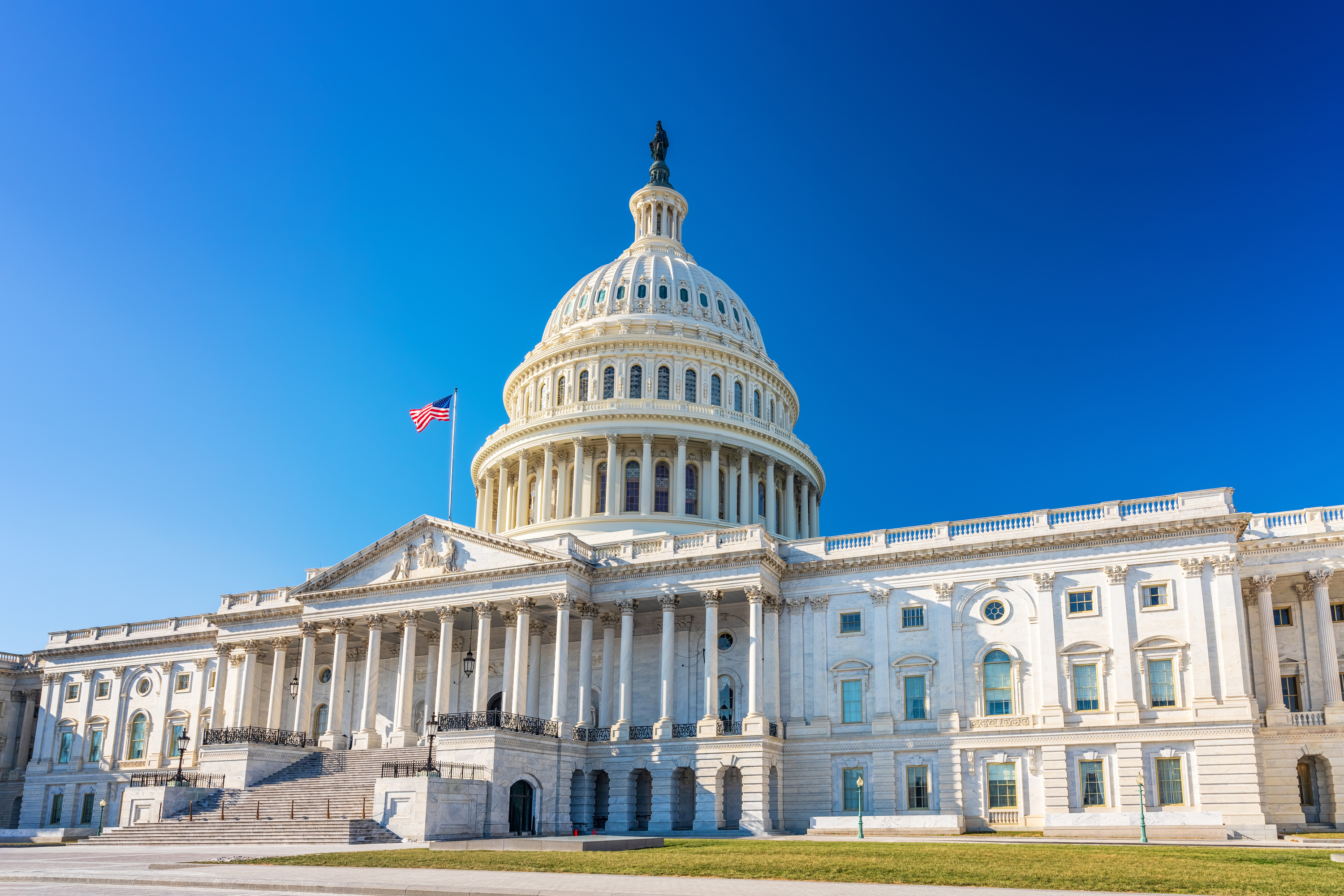 While much of Washington is focused on negotiations over a government spending bill on competitiveness with China, Reps. Jackie Walorski (R-IN) and Jim Banks (R-IN) introduced a commonsense policy to boost U.S. competitiveness. The Renewing Investment in American Workers and Supply Chains Act would improve the tax treatment of investments in structures, such as factories and warehouses, which currently face some of the heaviest penalties in the tax system.

The U.S. tax system is biased against capital-intensive manufacturers because it prevents companies from fully deducting capital costs. While most business costs, such as utility bills or wages and salaries, are immediately deducted when they are incurred, business costs associated with physical investments and research & development (R&D) are not immediately deducted. Instead, businesses must follow recovery periods set by lawmakers—and structures face some of the longest cost recovery periods, 27.5 years for residential buildings and 39 years for commercial buildings.

Table 1 illustrates why long recovery periods are problematic: inflation and the time value of money erode the real value of the deductions over time. Businesses cannot fully recover their costs when deductions are delayed, which means their profits are overstated and their tax burden increases. In other words, the current cost recovery system (MACRS) artificially raises the cost of domestic investment.

The China competitiveness bills being considered lack any tax changes to fix the tax code’s inherent bias against investments (including investments in structures, R&D, and, resuming next year, machinery and equipment) and primarily focus on new government spending, much of which may prove to be highly inefficient. In contrast, the new bill from Reps. Walorski and Banks addresses the tax bias against investment head-on.

The bill would rectify the bias against investment in structures by shortening the current schedules to 20 years and providing the same economic benefit as full expensing by implementing what’s known as a neutral cost recovery system (NCRS).

A NCRS adjustment would apply to the write-offs businesses take for their investments to account for both inflation (by using the GDP deflator) and the time value of money (by using a real 3 percent rate of return). Economically, the adjustments approximate a full and immediate deduction. The bill would also make the adjustment for remaining write-offs firms have on the books to prevent wasteful churn which might otherwise occur.

At this point one might wonder why NCRS as opposed to a full and immediate deduction in year one. Such approach has two major drawbacks that do not apply to NCRS.

First is the large upfront cost to the federal government of transitioning to full expensing for structures. Companies with investments made before the policy change would still be taking depreciation deductions for existing buildings, while companies with new investments would be taking full deductions for new buildings. The combination of legacy write-offs from old investments and 100 percent write-offs for new investments makes the transition cost for switching to full expensing quite large, though it would drop over time. In contrast, the NCRS adjustments start off small, resulting in a much lower cost within the 10-year budget window.

Second, investments in structures are large and lumpy. If a business does not have enough income to absorb the full deduction for the outlay, it would generate a net operating loss (NOL) the business would have to carry forward to future tax years. The NOL results in the same issue full expensing aims to fix: the value of deduction would erode over time and the business would not recoup the full cost of the investment in real terms. NCRS largely prevents the issue of NOLs by spreading the deductions over time but making adjustments to prevent the real values from eroding.

Both full expensing and NCRS would provide a significant advantage to new buildings over existing buildings if no mitigating policies were enacted in tandem. For example, a structure put in place the year before the policy change would have to be depreciated over 39 years, while a structure built in the next year under the policy change would have access to full cost recovery. Providing a partial benefit to existing structures, as Reps. Walorski and Banks’ bill does, would reduce the disparity between old and new structures.

In short, the Walorski and Banks’ ’s bill would stimulate investment and put the U.S. on more competitive footing by ending the existing tax penalties against domestic investment and boosting U.S. economic output, productive capacity, and employment.

Why the $7,500 EV tax credit may be tougher to get starting in March
IRS warns tax refunds may be ‘somewhat lower.’ With high inflation, that’s a ‘double whammy’ for families, says advisor
Jeff Ubben’s Inclusive Capital takes stake in Salesforce as more activists target the software giant
Egg prices rose 60% in 2022. One farm group claims it’s a ‘collusive scheme’ by suppliers
Bill Gates says no country ‘gets an A’ for its Covid pandemic response—including the U.S.