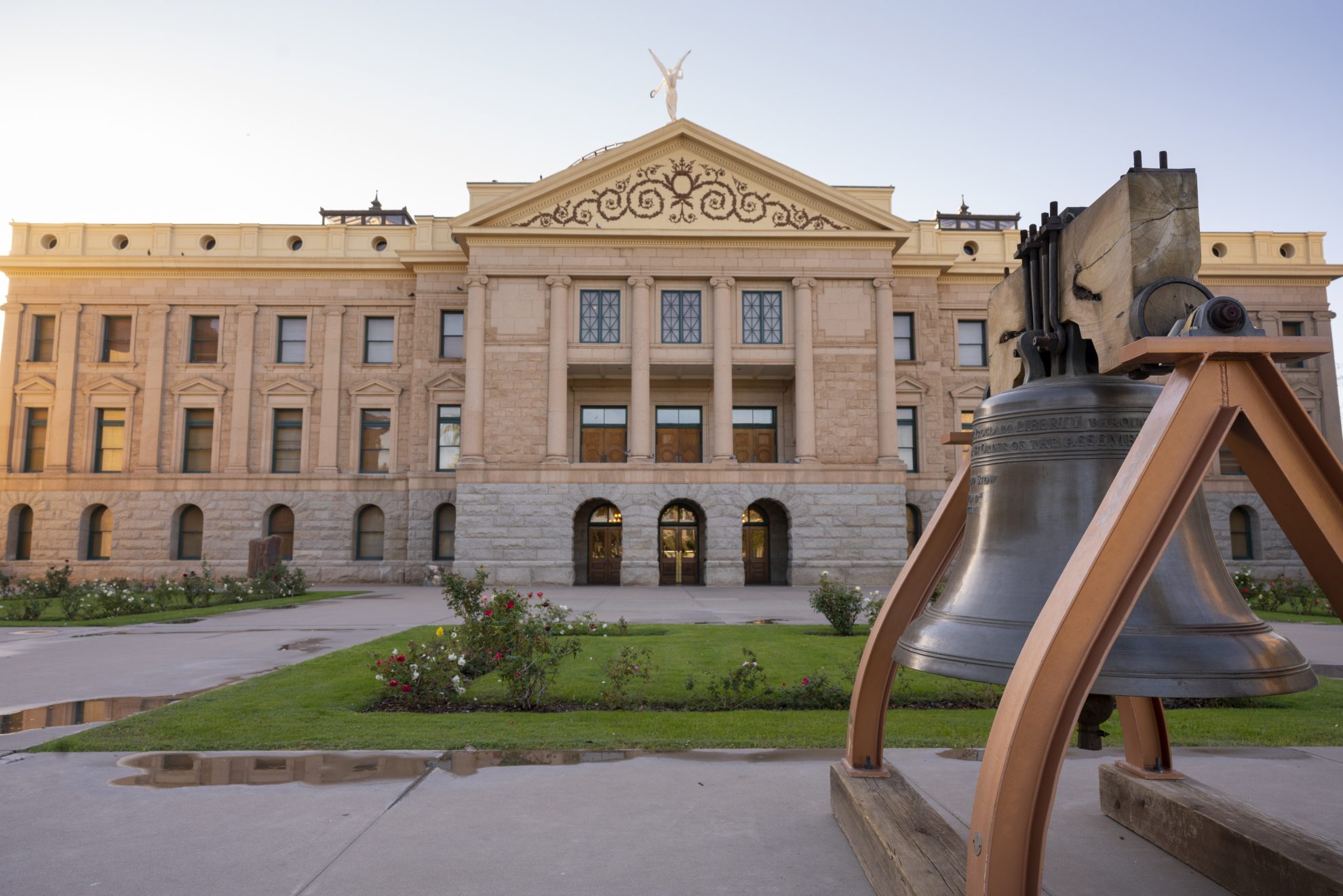 The saga of Proposition 208, Arizona’s income surtax, appears to have finally reached its conclusion but some structural uncertainly remains.

The initiated state statute, which assessed a 3.5 percent surtax on income over $250,000 ($500,000 for joint filers), was approved by voters on Election Day 2020. But by the end of November, a lawsuit (Fann v. Arizona) was filed, which challenged its constitutionality. As Proposition 208 wound its way through the adjudication process in the summer of 2021, the Arizona legislature passed four bills that curtailed the reach of the surtax.

Proposition 208 reached the Arizona Supreme Court on August 19, 2021, but it was ultimately declared unconstitutional to the extent it mandated expending tax revenue in excess of a constitutional cap on education spending. The Maricopa County Superior Court was left to determine whether appropriated education expenditures with Proposition 208 revenue would truly exceed the cap. On March 11, the lower court confirmed the measure did, in fact, violate the expenditure limit. Although the legislature’s response to Proposition 208 had already counteracted the surtax, it also sparked counter-initiatives which contributed to confusion around the state’s individual income tax system. As the dust settles around the Superior Court’s ruling, it is worth examining where Arizona’s individual income tax is now and what may be in store for the future.

Four bills—H.B. 2838, S.B. 1783, S.B. 1827, and S.B. 1828—were passed by the legislature while Proposition 208 worked its way through the court system. All interacted with the Proposition 208 surcharge. Three of the signed bills are presently in effect, but a petition successfully gathered enough signatures to convert a fourth bill into a ballot measure to be addressed in the November 2022 election.

Under provisions of H.B. 2838, signed into law July 9, 2021, Arizona began to allow partnerships, limited liability companies (LLCs), and S corporations to pay a 4.5 percent tax at the entity level in lieu of all business-related income passing through to the individual income tax. The law was passed as a SALT deduction cap workaround, but because it isolates certain business income from the regular tax on Arizona adjusted gross income (AGI) it was also possible for certain businesses to sidestep the 3.5 percent surtax of Proposition 208. H.B. 2838 was unaffected by the Proposition 208 ruling and remains in effect.

A second law, S.B. 1783, was enacted the same day. It established a system under which individual small business taxpayers could elect to report the taxpayer’s share of Arizona small business AGI separately from their Arizona gross income. Under the election, small business income is taxed at a rate distinct from the standard individual rate, and small business AGI is deductible from Arizona gross income. In 2021, the tax rate on small business taxable income was a flat 3.5 percent whereas the standard top marginal individual rate was 4.5 percent. The small business rate is 3 percent in tax year 2022 and is scheduled to decrease to 2.8 percent for tax years 2023-2024 before settling at 2.5 percent in tax year 2025. At one time, a campaign was underway to force S.B. 1783 onto the ballot in November, but the petition effort fell short of the qualifying threshold by 18,000 signatures.

Since the lower court and the Arizona Supreme Court allowed Proposition 208 to continue in force throughout the adjudication process, the 3.5 percent surtax remained in effect. This would have resulted in a top marginal individual income tax rate of 8 percent. In response, policymakers enacted S.B. 1827, which reduced the top marginal rate by an amount that kept the combined surtax and top rate from exceeding 4.5 percent. In the aftermath of the Proposition 208 judgment, S.B. 1827 remains in effect, but its surtax offset provision is moot. In the absence of the surtax, the top marginal individual income tax rate effectively reverted to its tax year 2020 level of 4.5 percent.

S.B. 1828 is perhaps the most consequential of the counteracting policies, and its future continues to hang in the balance. The bill would have begun the state’s conversion from a graduated individual income tax to a flat individual income tax on January 1, 2022. The transition would have initially collapsed the four current tax brackets into two. Single tax filers with taxable income up to $27,272 (double if filing jointly) would have been taxed at a rate of 2.55 percent. Any taxable income exceeding that amount would have been taxed at a rate of 2.98 percent. Pending revenue triggers, the tax would eventually have been reduced to 2.5 percent for all income levels. However, enough signatures were gathered via petition that voters will now be asked to approve or reject the flat tax via ballot measure (Proposition 307) in the November elections. In the meantime, implementation of S.B. 1828 has been suspended.

Of note, Proposition 307 is itself the subject of two lawsuits. One suit claims the tax cuts in S.B. 1828 are not subject to referenda while the other challenges the veracity of the petition’s signatures. Both cases are currently being adjudicated by the Maricopa County Superior Court.

If Proposition 307 is approved by voters in November, Arizona would join a growing cohort of states that currently tax or are moving to tax wage and salary income using a single rate rather than a graduated income tax rate. Presently, 11 states have a flat income tax structure, and Iowa is on course to join those ranks by 2026.

From an economic standpoint, single-rate structures are preferable, since they avoid introducing distortionary effects that are prevalent under graduated rate systems. Arizona’s current practice of imposing higher rates on higher levels of marginal income reduces the payoff to work on the margin.

Arizona’s top marginal rate of 4.5 percent is already competitive regionally and nationally, lower than 36 states and D.C. (including neighboring California, Utah, Colorado, and New Mexico). The state’s long efforts to promote regional competitiveness have paid dividends: the income tax produced 185 percent more revenue in 2019 than it did in 1992 (inflation-adjusted) despite—or arguably because of—substantial rate reductions. Arizona has seen a population boom, benefiting from outmigration from high-tax California, and inflation-adjusted collections have grown at nearly twice the rate of population increases. If the Grand Canyon State successfully transitions to a flat tax, the 2.5 percent rate would be the lowest top rate of any state with an individual income tax.

And it’s possible that policymakers won’t stop there, with favorable revenue outlooks lending themselves to considerations of even further reductions. Arizona lawmakers are embracing their status as an anti-California, a state committed to a competitive low-tax environment—and reaping the benefits.