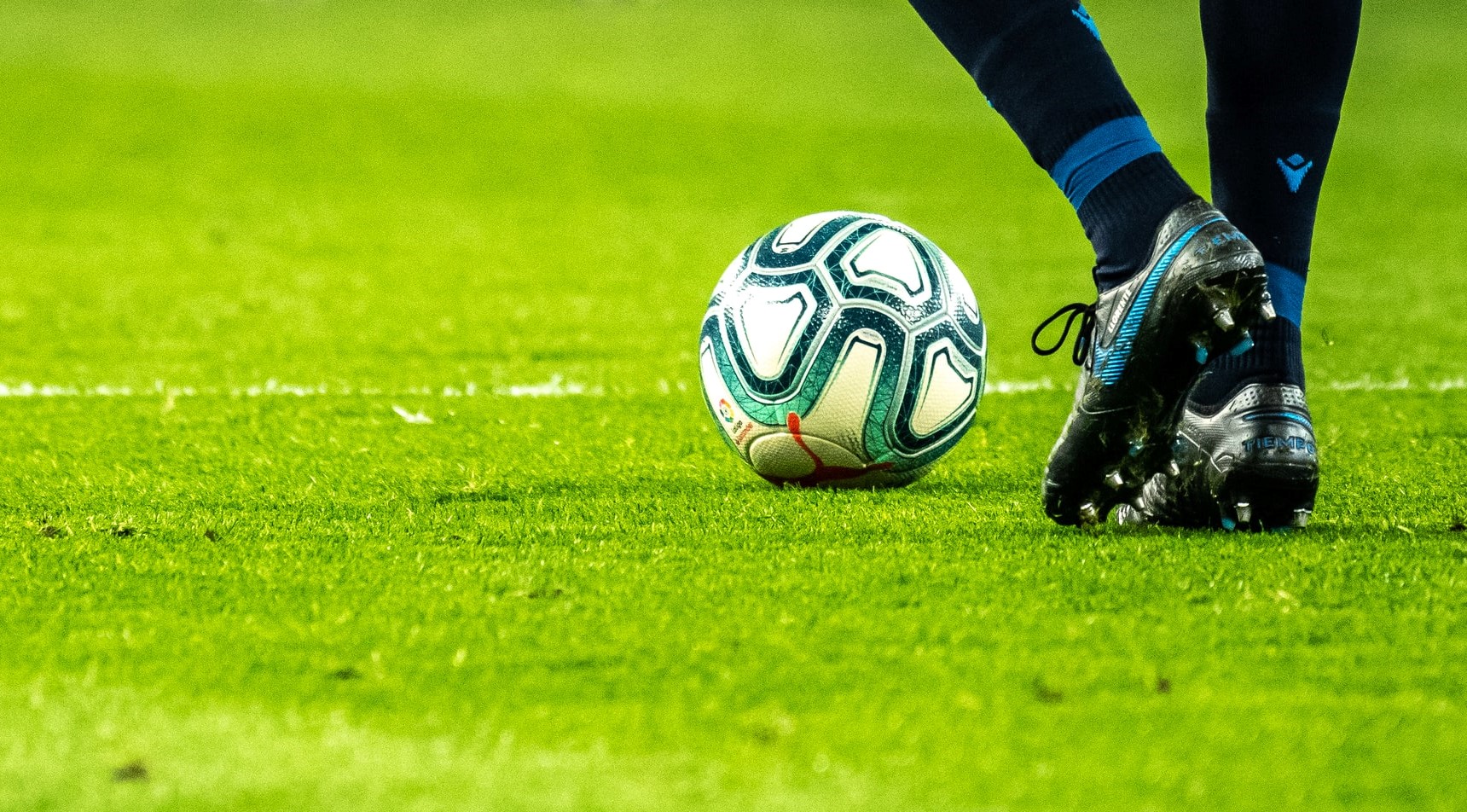 Before competing in the UEFA Champions League, football clubs in Europe also compete to lure the best players. After the “Bosman ruling” abolished the limit of foreign players allowed on a team, in 1995, the share of foreign players in the European football clubs went up dramatically. With Europe’s high degree of cross-border mobility, taxes become a very important factor as players look to optimize their after-tax income. Since income taxes differ across Europe, this can put teams from one country at a significant disadvantage when competing for talent with teams from other countries.

Nowadays, no European country offers tax relief specific for football players, but this was not always the case.

In 2004, Spain was one of the first European countries in offering tax relief for football players through the so-called “Beckham Law,” as superstar David Beckham was the first to benefit from this law. Spain offers a special tax regime for nonresidents whose Spanish income is taxed at a general rate of 24 percent, and 19 percent in the case of the European Union’s residents. This income tax rate is especially low when compared to the top income tax rate in Spain, which varies between 45.5 percent in Madrid and 54 percent in Valencia Community, where Villarreal Football Club is based. However, since 2015, the nonresident tax regime is no longer applicable to professional football players while it can still be applied to other nonresidents. Spain is not alone in excluding football players. Portugal also offers tax relief for nonresidents; however, football players cannot benefit from it.

On the other hand, France, Italy, and the Netherlands are the only countries that allow football players, among other taxpayers, to enjoy a favorable expatriate tax regime. In these countries part of the salary is tax-exempt. France and the Netherlands allow for a 30 percent exemption of the taxable income while Italy allows for a 50 percent exemption.

Up until 2007 Belgium also had a favorable expatriate tax regime applicable to elite players. However, since 2007, the preferential tax regime changed to one where a select number of businesses, including football clubs, can retain 80 percent of the wage withholding tax as long as they employ that amount in training young players.

Football players respond to tax incentives (in similar ways that all individuals do) and many countries have implemented tax policies to attract foreign football players and high-skilled workers. But if income tax rates need to be reduced to make a country attractive to foreigners it might be that the tax rates are too high in the first place. Additionally, as mentioned, this type of policy might crowd-out domestic players.

However, as mentioned, the Netherlands, Belgium, and especially France are aware of their competitive disadvantage and have adapted their tax systems in order to offer a more competitive tax regime for their clubs. So did Italy, despite holding a relatively good position, ranking 5th, in the general income tax regime among the UEFA Champion League participating countries/football clubs.

Income tax reliefs are not the only way football clubs try to lure players. In many countries, especially in Spain, France, and the United Kingdom, clubs use image rights to compensate football players, allowing them to pay the corporate income tax rate that generally stands below the top personal income tax rate. Additionally, in 2018, France approved a law allowing clubs to pay part of the remuneration of their players in the form of income from image rights. With this, by reducing the social security contributions that constrain clubs and are extremely burdensome in France, the French government improved the French clubs’ competitiveness.

Policies to attract top football players are not without benefits. When superstar Lionel Messi left Barcelona Football Club for Paris Saint-Germain last year, Spain not only lost a top football player but also its top taxpayer. Messi’s tax payments were even higher than the corporate income tax paid by most big businesses in Spain and equal to the average contributions of 120,000 Spanish citizens combined.

When luring top football players, governments should carefully weigh the costs of the tax incentives against opportunities to implement broader tax reforms. A policy to attract foreigners can be valuable, but if local players do not also reap the benefits of reforms, the governments risk attracting foreigners while not making the country attractive for their own players and the general population. This is also a general lesson for thinking how tax policy impacts inbound investment versus supporting domestic entrepreneurs. A more efficient income tax system is a better objective than just focusing on incentives for football players to change their tax residence.

Tax filing season has kicked off. Here’s how to get a faster refund
Comcast beats expectations even as broadband growth slows, Peacock racks up losses
GM to invest $918 million in new V-8 gas engines and EV components
What is a ‘rolling recession’ and how does it affect consumers? Economic experts explain
Suze Orman: Americans are short on emergency savings amid ‘dangerous scenario’ for economy