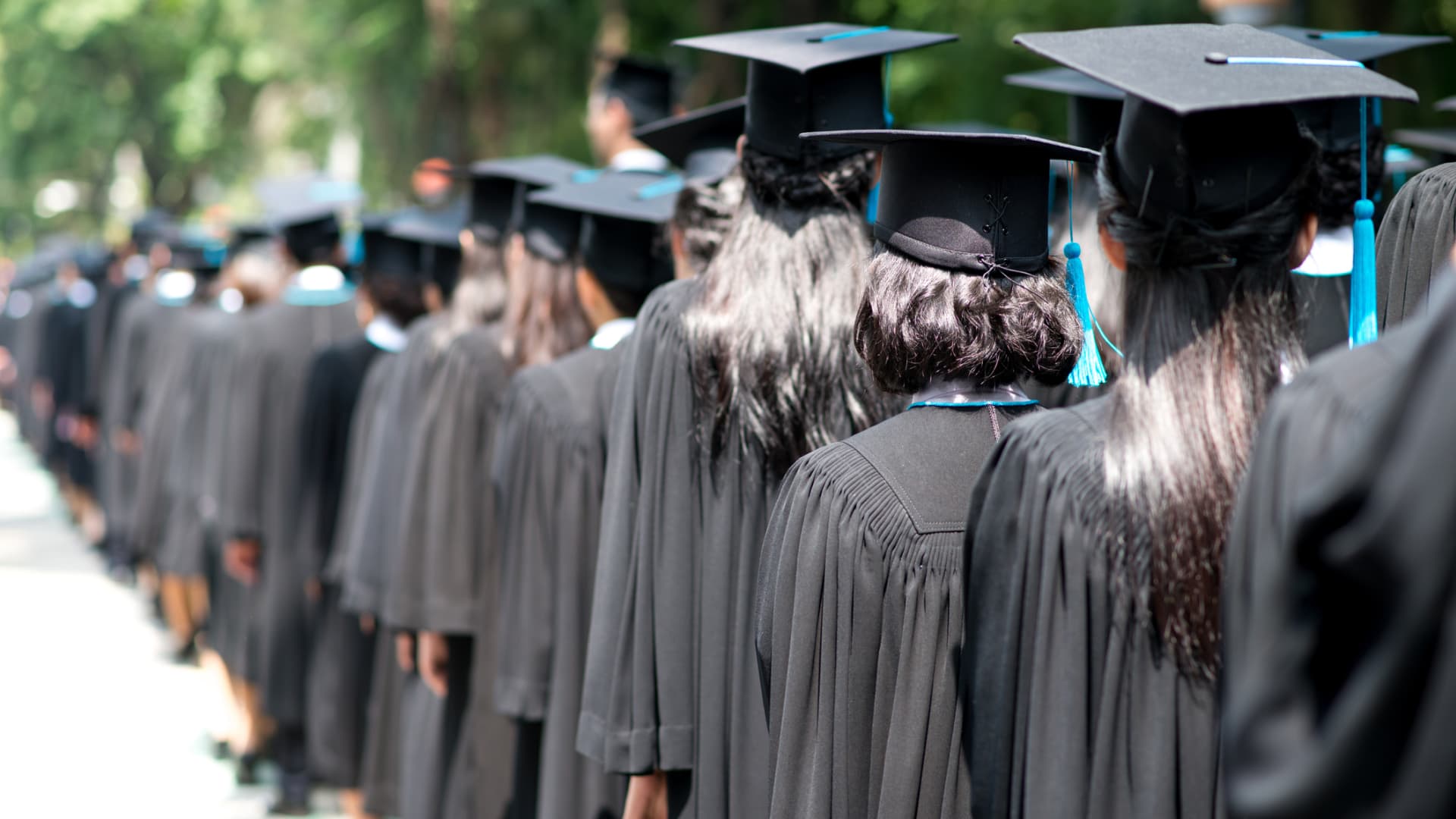 Some policy experts were quick to sound the alarm after President Joe Biden announced a sweeping new plan on Wednesday to cancel up to $10,000 in federal student loans for borrowers with incomes under $125,000.

Biden will also cancel up to $20,000 for recipients of Pell Grants.

The plan, these experts say, will cost taxpayers and does nothing to solve the tough unaffordability issues that plague higher education in the U.S.

“There’s a transfer of wealth from the society at large to people who borrowed to go to college right now,” said Andrew Lautz, director of federal policy at the National Taxpayers Union.

Lautz penned an estimate on Tuesday that found Biden’s plan could cost the average taxpayer more than $2,000, based on the $10,000 forgiveness per student loan borrower that had been touted.

That is based on the assumption policy makers would need to make up for the total cost of the forgiveness through tax increases, spending cuts, borrowing or a combination of those strategies.

However, the plan released by Biden on Wednesday could be even more costly to taxpayers, Lautz said.

That is due to the inclusion of up to $20,000 in forgiveness for Pell Grant borrowers, up from $10,000 for other borrowers, and a 5% cap on repayment of undergraduate loans in relation to monthly incomes.

“It will raise the costs or budget impact of the policy overall,” Lautz said.

The National Taxpayers Union’s estimate of costs per taxpayer is based on data from the Penn Wharton Budget Model, which found the total cost of proposal could be $329.1 billion over 10 years.

The Congressional Budget Office has yet to evaluate the total cost of the policy.

‘This is just shifting one kind of borrowing to another’

Cancelling student debt will boost near-term inflation more than the Inflation Reduction Act that was recently enacted would reduce it, the Committee for a Responsible Federal Budget found in a recent analysis. Moreover, cancelling student debt would also undermine the deficit reductions in that law recently passed by Democrats.

“I think this is going to surprise on the upside of the costs,” Maya MacGuineas, president of the Committee for a Responsible Federal Budget, said after Biden unveiled the plan on Wednesday.

While the move will erase debt for millions of student loan borrowers, it also means the government will borrow on their behalf to pay for it.

“This is not paid for,” MacGuineas. “This is just shifting one kind of borrowing to another.”

Biden’s forgiveness plan fails to get at the root cause of why student borrowers wind up with such huge debt burdens in the first place, both Lautz and MacGuineas said.

“Higher education is one of the most difficult, thorny problems that you really need to get into how universities and graduate schools are financed and what kinds of changes would make it more affordable,” MacGuineas said. “This accomplishes none of that.”